Interesting release from experimental ambient composer Stephan Mathieu in collaboration with poet/singer/visual artist David Sylvian. This album was originally conceived as a score to Sylvian's photographs, but despite this it stands perfectly on its own. With Collaborations of Christian Fennesz.

Not the kind of looped weirdness of Jefre Cantu-Ledesma but more a La Monte Young like minimalist drone release. "On Bloodstream Sermon, San Francisco’s Jefre Cantu-Ledesma presents a deep, drifting pair of extended drone works. With a precise sense of focus for agreeing tonal arrangement, JCL’s compositions for Roland Juno 60, pure wave oscillator, and electronics recall the shifting exactness of La Monte Young’s geometric based frequency pairings. Bloodstream Sermon’s meditative tracks create a breathing space within their own existence, a break from temporal consciousness. Imbued with a rich sense of beauty and calming potential; a subtle care. Learning to accept; letting go, becoming oneself. " 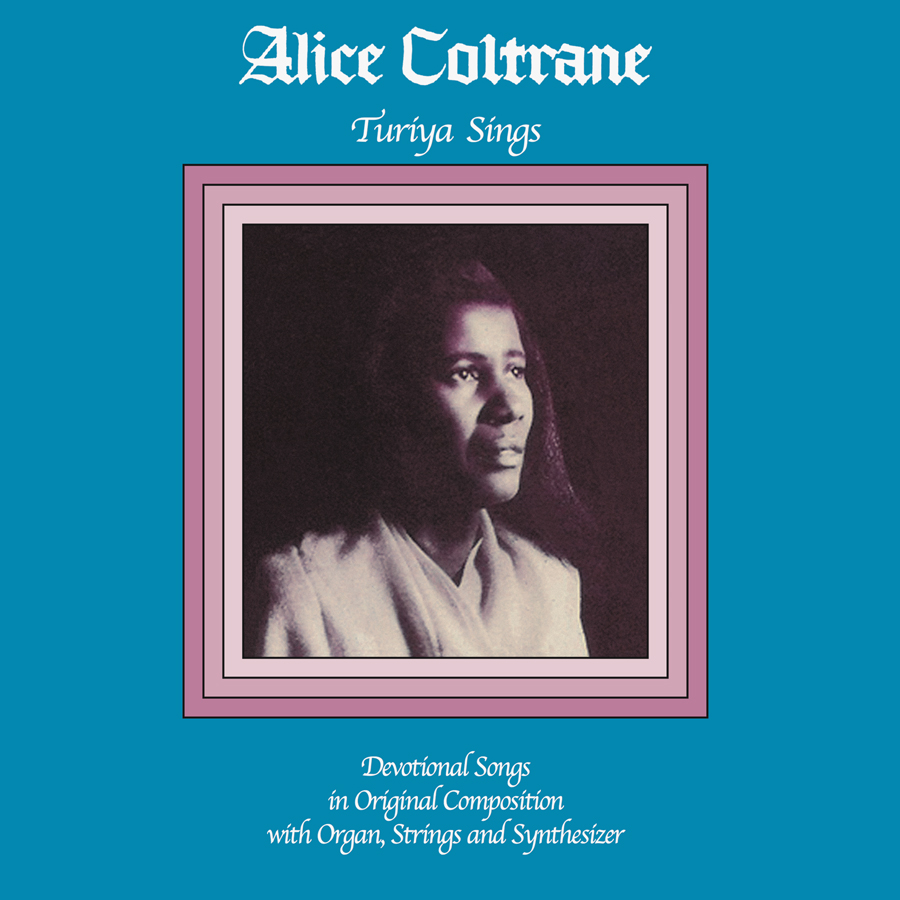 Devotional songs by the illustrious Alice Coltrane, orchestred with organ, strings, synthesizer and of course voice. As a classical trained pianist and harpist she found her way into the jazz world and met John Coltrane (as pianist in his band). Her spiritual influences transformed the work of Coltrane and the whole jazz world. Later in her life she converted to hinduism and adopted the name Swamini Turiyasangitananda. This spiritual and meditative ambient gem is a clear example of the spiritual and deeply devotional works of Coltrane.

Discovering fourth world music, a term coined by composer Jon Hassell to denote a musical concept which combines the philosophy & techniques of ambient and minimalism with asian and/or african styles, is something very recommended. This record by Satoshi Ashikawa lacks extensive use of electronic instruments (as opposed to other typical 4th world music albums) and has a very classical feel. These minimal pieces build around piano, pitched percussion (by Midori Takada) and flutes are a real aural delight, modern music for a little trip to heaven above premodern Japan. The listener floats away in dreamy spaces during slow evolving repetitive pieces like Still Park Ensemble and Landscape of Wheels. Even more minimalistic and with a more ambient than classical feel is the piece Still Sky, enabling a meditative experience. Maybe most impressive is the haunting minimalism of Wrinkle, reminding us of Italian avant-garde cmposer Luciano Cilio. Minimalistic classical music with a clear distinct japanese character and sometimes an avant-garde feel.

Been enjoying this for a couple of months now. Very relaxing and intimate ambient music from Andrew Chalk. He has been releasing a plethora of these limited edition releases on his own Faraway Press label, all of which are masterpieces of contemplative, drone-tempered soundscaping. 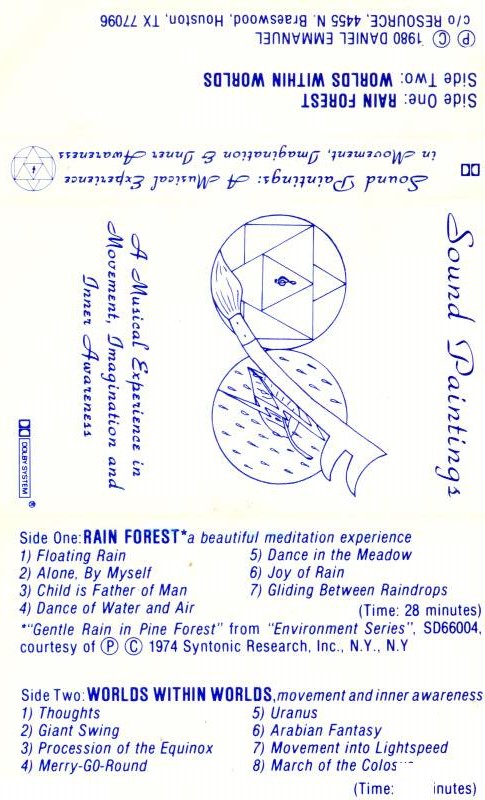 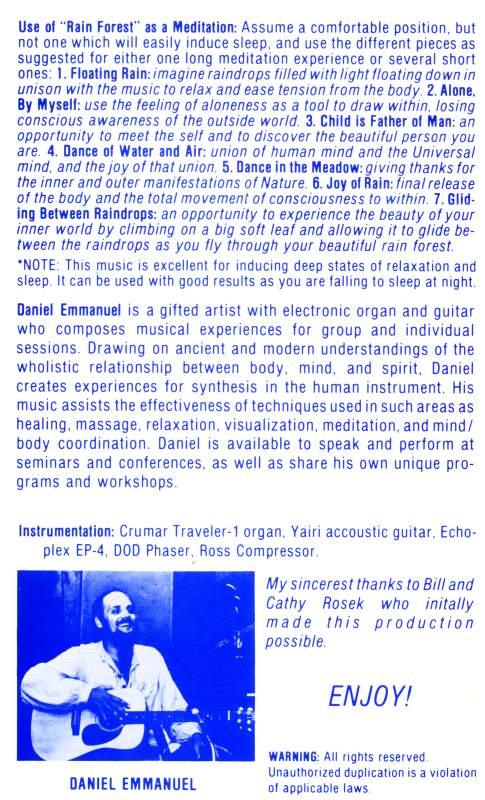 Severely underestimated ambient/electronic work of Biosphere, with some nice mellow beats to start your day with. An album dedicated to the Japanese post-war reconstruction and, specifically, the country's futuristic nuclear program. After surveying numerous photos he became fascinated by the idea that nuclear power plants could be built so close to the sea in earthquake-prone areas, and this slowly became the focus for his recordings. Quite visionairy, if you consider the disasters that would follow a few months After releasing the album.

Lodewijk Mortelmans (1868-1952) composed close to eighty songs, between 1887 and 1948. In them he remained faithful to the romantic ideals which Peter Benoit, his teacher at the Antwerp City School of Music had instilled him. Yet they are highly individual, owing to their deep spiritual expression and their atmosphere, which occasionally comes close to impressionism. His fellow composer Paul Gilson rightly called Mortelmans 'the prince of Flemish art song'. In the summer of 1900, less han a year after the death of the great Flemish poet Guido Gezelle (1830-1899), Mortelmans composed a series of songs which at a stroke established himself as the Gezelle composer par excellence. Besides based on Gezelle, this release also contains songs based on poems of Pol de Mont. 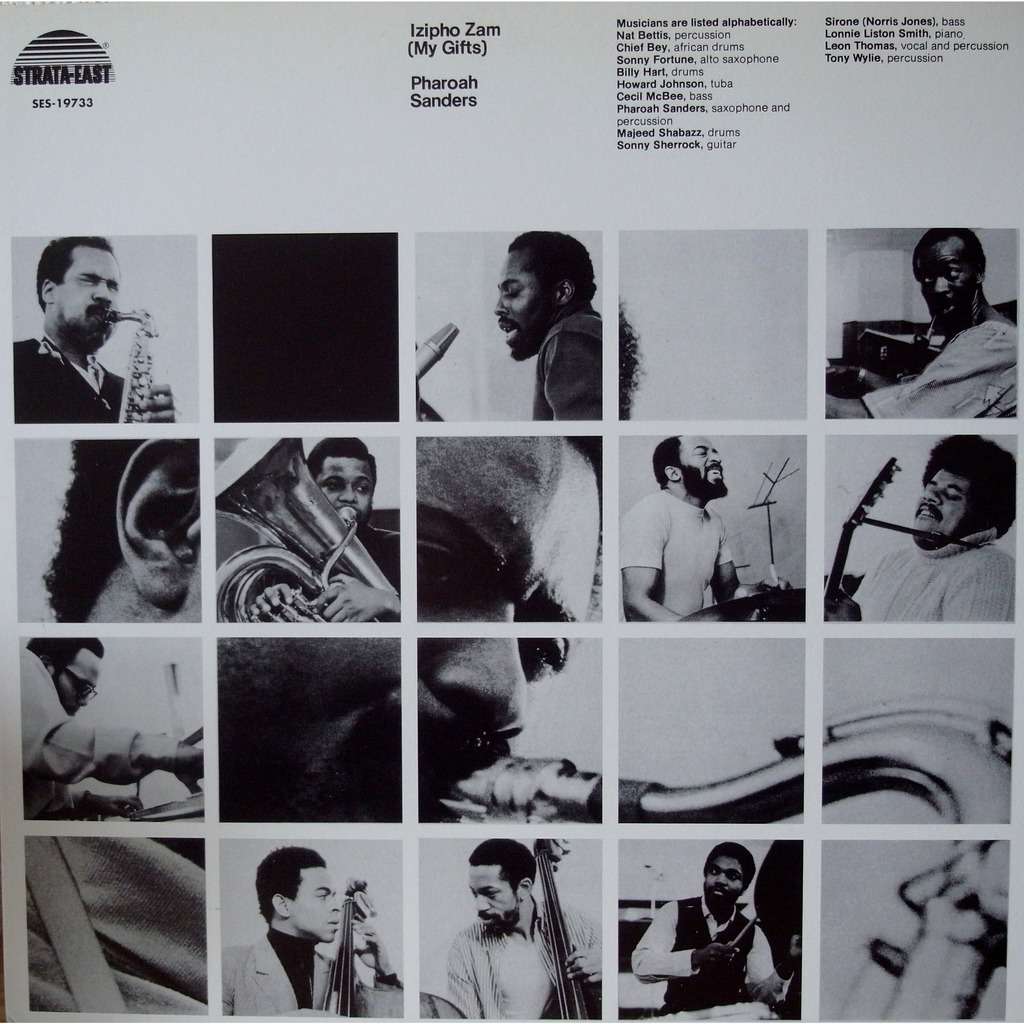 Early free and avant-garde jazz record by Pharoah Sanders, one of the best tenor saxophonists ever. The young Pharoah Sanders is featured on pioneering free jazz records such as Coltrane's Ascension and Meditations (both 1965). Izipho Zam features a cast of 13 people, all talented and at that time young jazz musicians and is full of refreshing sounds (in particular percussion). The opening track Prince of Peace features the fantastic vocals of Leon Thomas and is a typical Sanders spiritual and soulful piece. Balance is a real hardcore free jazz track with heavy blowing violence where Sanders comes in the foreground. The 28 minute title track is flows slowly and searching at first with the vocals of Thomas in the center, this evolves in an almost african sounding interplay with loads of percussion and a prominent guitar. In the end everything breaks loose and enters total blowing chaos. A magnificent and intense listen.

Evolution is the first LP of avant-garde jazz trombonist/composer Grachan Moncur, at that time 26. This recording of four of his own compositions for the Blue Note label marks one of the key releases in the second wave of american avant-garde jazz. Moncur's themes are adventurous, yet often quite simple, and together with the audacious open and quasi-free solo and group improvisations make this LP a highly recommended listen.

Grachan Moncur performed on this session with musicians he knew very well and played numerous times with, giving his compositions the best crew possible. The influence of alto soxophonist Jackie Mc Lean on this work is undeniably present (listen for example to his album "Destination... Out!" starring Grachan Moncur III and Bobby Hutcherson as well), and his and trumpeter Lee Morgan's solos together with the vibes of Hutcherson give the clear 60's avant-garde sound. Complex bass and drums from Bob Crenshaw and Anthony Williams make this session a driving and pulsing whole, preceding Dolphy's Out To lunch landmark in this wave of avant-garde jazz.

Moncur himself (from the back of the sleeve):
Air Raid: "This makes a picture for me. Everybody was swinging, everybody meant what they played."
Evolution: "I use only whole notes on Evolution. I wanted the melody and the rhythm to be one thing, so I tried to keep the time as much in the horns as in the drums. By the title I meant to suggest the beginning of a change in mankind."
The Coaster: "I was thinking of the coaster at Coney Island. The idea was to play as if you were coasting."
Monk In Wonderland: "Most of the accomplished musicians today have come thru Monk, I know he's been a good guide for me in rhythm and in learning to liste generally. Notice the shift from 3/4 to 4/4 in the solos, the pulse stays the same while the beat changes. That's the way Monk plays."